When is Marijuana “Poison”?

When most people think of the Washington Poison Center, they do not immediately think of alcohol and drug prevention but associate us with Mr. Yuk and childhood poison prevention.  In fact, whenever we are part of a conversation people often ask, “So why are you here?”  The reason is simple; over the 60 year history of the Washington Poison Center the types of substances we are called about have changed.

Many people think the poison center is a resource simply to help parents whose children have gotten into household products like soap and bleach; however, roughly half of the 63,000 calls we now receive each year are related to alcohol and other drugs: over- the-counter medicines, prescription drugs, legal and illicit substances.  This... read more 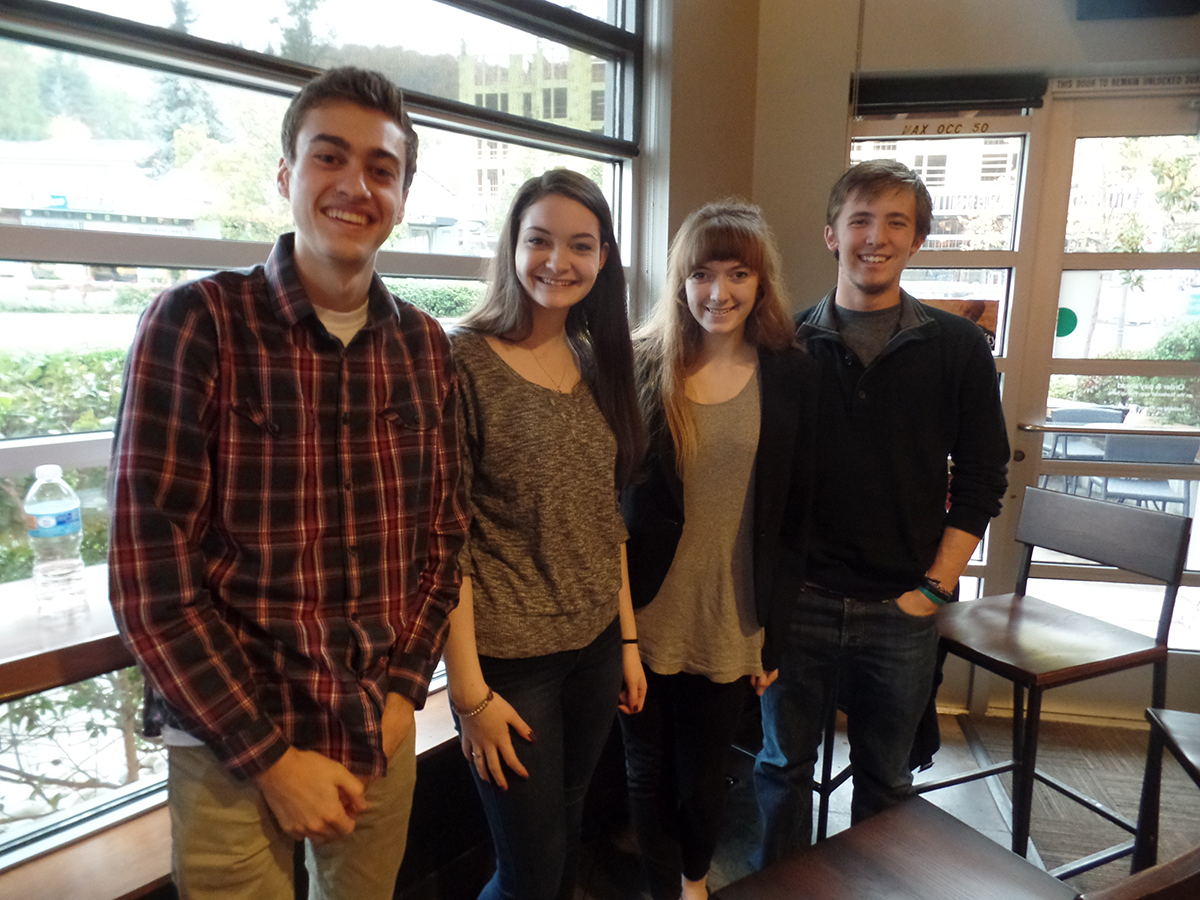 A new club at Mercer Island High School is offering a safe haven for students who want to steer clear of marijuana, alcohol and other substances, and is in turn inspiring others to make that choice too.

Mercer Island’s S.A.F.E. Club (for Super Awesome Fun Events) was initiated by senior Sarah Stewart, who transferred from a high school in northern Michigan where problems with substance abuse among her peers were rampant. She was joined in forming the club by her younger sister, sophomore Hannah Stewart.  S.A.F.E Club members appearing in the photo above are Brian Oppenheim, Hannah Stewart, Sarah Stewart and Ben Berejka.

Practice talking to your kids with new mobile app

Prepare for one of the most important conversations you may ever have with your kids about underage drinking (or other drug use). SAMHSA’s “Talk. They Hear You.” app is available on desktop computers and on the go from the App Store, Google Play™, the Windows® Store, and Windows® Phone Store.